Home / News / Industry News / What Are The Advantages Of An E-Bike Over Regular Bikes?

What Are The Advantages Of An E-Bike Over Regular Bikes?

What Are The Advantages Of An E-Bike Over Regular Bikes?

The major companies offering the E-bike market include Haibike, Aventon Bikes, Giant Bicycles, Merida Industry Co., Ltd., Pedego Electric Bikes, Robert Bosch GmbH, Specialized Bicycle Components, Inc., Shimano Inc., Trek Bicycle Corporation, and Yamaha Motor Co., Ltd among others. Many firms are focusing on investing hugely for battery chemistries and enhancing its capabilities and expanding its footprint in various geographies, which is facilitating the market to propel over the years.

The growing interest in the bicycle’s role in Western urban transport systems. Combining more bicycle-friendly cities with rapid advances in technology has resulted in a dramatic increase in the purchase and use of e-bikes. Improved battery and motor technology, component modularity, as well as economies of scale improvements have meant e-bikes can now travel longer distances, are faster, and are more affordable than ever. A key benefit of e-bikes is that they can maintain speed with less effort. This helps to overcome some of the most commonly cited barriers to traditional bike riding. Bicycle riders suggest that the increased speed and reduced physical exertion are motivating factors for e-bike purchase, allowing riders to arrive at their destination in a comfortable state. The growing acceptance of bike-sharing services is expected to create new opportunities for the global E-bike market during the forecasted period.

In APAC, several growing economies in the region support the growth of with a wide variety of sectors such as manufacturing, automotive, and technology. Vehicular emissions are the most significant contributors to the pollution caused in the region. As a result, governments of different countries implemented several schemes and initiatives to catalyze the production of electric vehicles, which substantially reduce environmental pollution due to CO2 emission. The Government of India has announced “The National Electric Mobility Mission Plan (NEMMP) 2020”; this offers a vision along with a roadmap to the manufacturers of e-bikes for faster adoption of electric vehicles in the country. Such above-mentioned factors is expected to fuel the growth of the E-bike market in APAC. 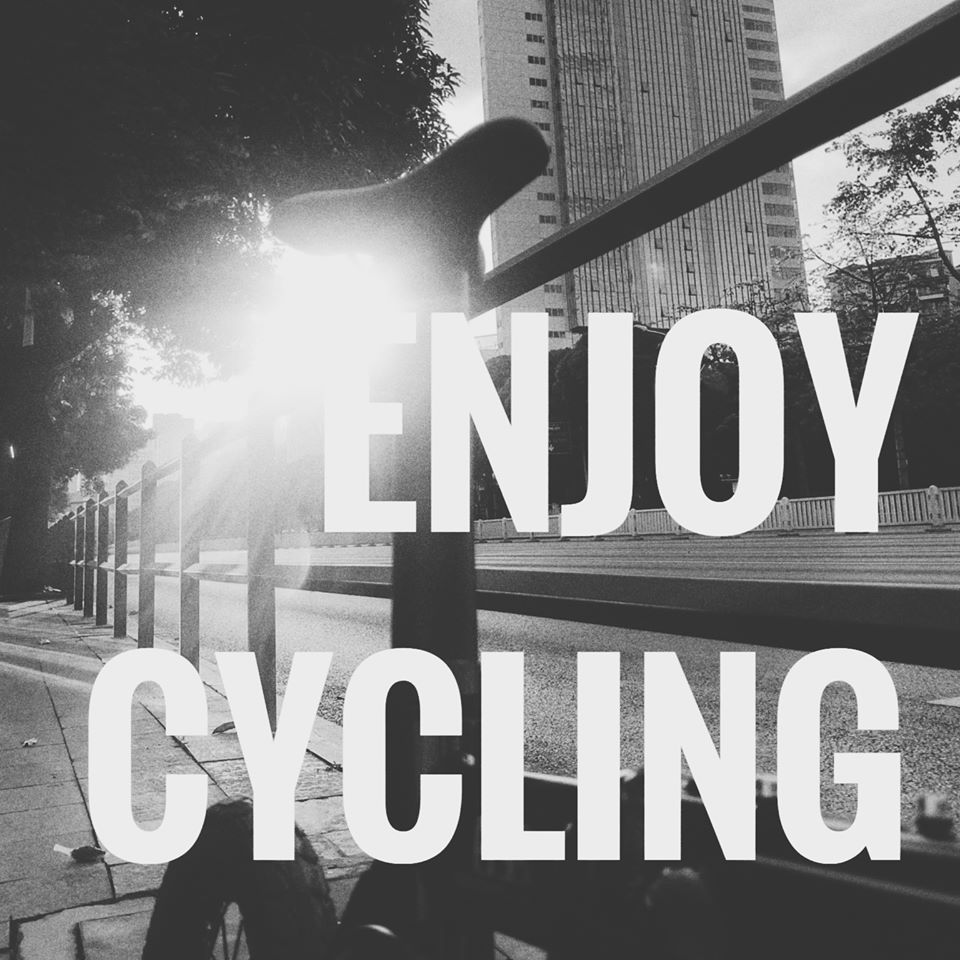 The European E-bike Market is witnessing remarkable growth for commercial applications. Germany is home to a large number of automobile manufacturing facilities, which are constantly focusing on the development of electric vehicles. Further, economically strong countries such as the UK, Spain, the Netherlands, and Italy are instrumental in the development of e-bikes. The automotive sector plays a vital role in growth in the prosperity of the region, with a considerable contribution to the average GDP growth in Europe. The demand for e-bikes in the region is boosting every year; the demand grew by ~35% in 2019, compared to the last year. With the increasing count of e-bikes / electric vehicles, the governments of European countries are making significant developments in their EV charging infrastructure. The presence of these industries is anticipated to influence the E-bike market positively.

SIGN ME UP!
Get special offers, exclusive product news, and event info straight to your inbox.